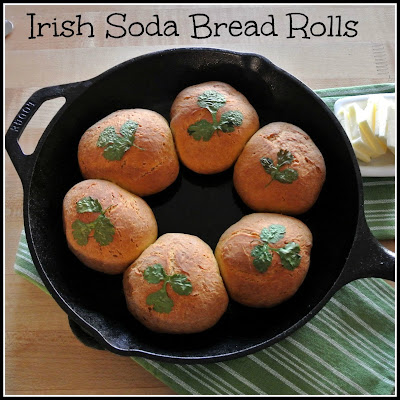 Pictures. I don't know a single man that is not drawn to sexy pictures. I am just as offended as the next person when it comes to pornography. So please, this post is not about that. If you are for or against it, I really don't care. I just know my man would love a sexy picture of me. Giving him a picture of me satisfies the need to want to look at that stuff. The problem... You never ever know how safe taking a picture is. I mean even a novice can buy software to find erased data on a hard drive or memory card. No one wants their intimate pose to go viral. Going to a burlesque type photo shoot would be nice, but then again... where do those pictures end up? Solution: Polaroid. Yep, there is still a use for those ancient cameras. A way to give your man the view he wants, without it being in the digital world. You still need to trust your partner of course. So this tip is for those of you in a trusting loving relationship.
Romantic Tip: Leave a Polaroid of yourself in his briefcase or car. What you're wearing (or not wearing) is up to you!

Now on to today's food!
We had a little mini get together for St. Patrick's day. Our loft overlooks the huge downtown party and 2 stages they have with various Irish bands. We got to sit in our home watching the drunk green people jump up and down for hours, while we enjoyed food, wine, and games. Much more my kind of night.

I wanted to make traditional food for this event and I succeeded with these Irish Soda Bread Rolls. Adding a little cilantro to the rolls made them look like they were decorated with clovers. I saw this once in a picture on the internet and I have no idea where the idea came from or I would link to it. I found it pinned a hundred times on pinterest and none of the links went to a recipe. So  while the recipe is mine, I did get the cilantro idea from a picture out there. Thank you to whoever came up with the idea! They were a hit. Super easy to make. Enjoy! 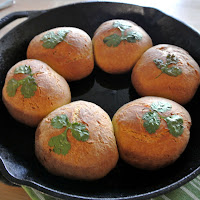 Preheat oven to 425 degrees.
Add 1 tsp of canola oil to a cast iron skillet or a round baking dish.
In a large bowl, combine the flour, baking soda and salt. 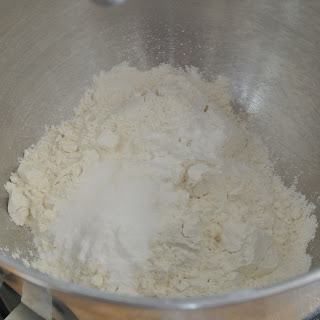 Gradually stir in the buttermilk until the dough comes together. 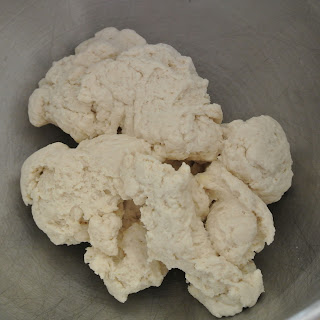 Turn dough onto a floured surface and knead gently a few times. Form the dough into 6 round balls and then press into the prepared pan so that the dough resembles 6 hockey pucks. 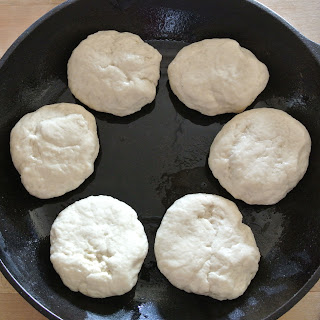 Press Cilantro leaves on to each roll. 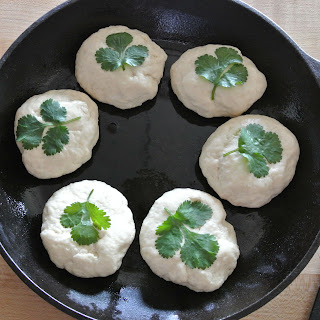 Cover the pan. Bake for 30 minutes, covered, then remove the top pan and bake uncovered for about 10 minutes more or until the crust is dark golden brown. 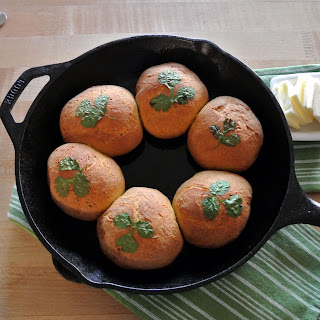 Posted by MomWhatsForDinner at 7:00 AM

The Woman Behind The Blog

Christi is a published cookbook Author, Blogger, Freelance Writer, Chef, Wife, Mother, Obsessive Animal Lover, and Galley Slave on her husbands sailboat. Originally from Oregon, this sun lover made her way to California to follow her passion for all things sunny. On any given day you will find her cooking and writing for Glam Media, Federated Media, 4 different blogs Mom, What’s For Dinner, Gourmet Cooking For Two, Zero Calorie Life, and Miss Grown Up. You can find her cookbook “Gluten-Free is easy” at Amazon and Barnes and Noble. It is here on this blog that Christi creates Gourmet Food for her Man and helps with ideas on keeping your love life Spicy in and outside the Kitchen.
If you would like to contact Christi to do a Review, Event coverage, or for questions and help with cooking email her at: gourmetcookingfortwo@gmail.com

Me and My Man 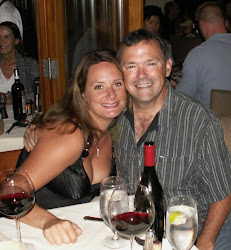